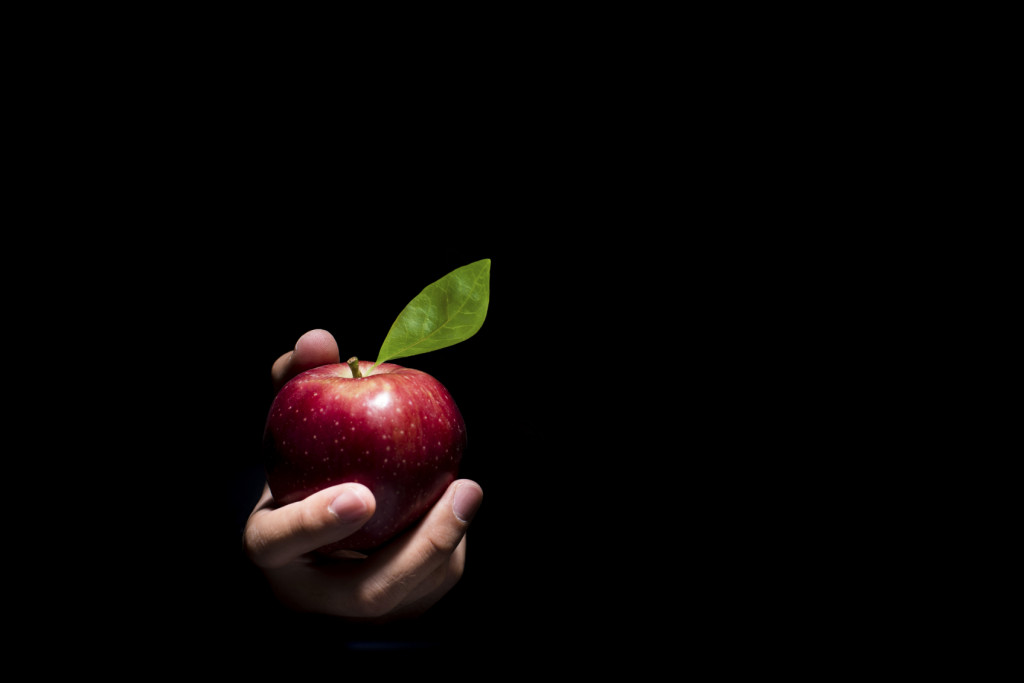 Certain sins have an acquired taste. Most people don’t usually (never?) jump from the banal sins of our ever day life to the extreme manifestations those same desires. Most of us don’t, then, move randomly or dramatically from frustration to murder. Nor do we just randomly decide to have an affair, use heroin, or rob banks. Most men don’t wake up one morning and start beating their wives; nor do most women suddenly open up secret credit cards and buy thousands of dollars worth of merchandise. We move towards greater demonstrations of sin gradually, as we cultivate a greater appetite for such sin. Knowing this process of taste acquisition can help us better evaluate our current state.

On Degrees of Sin

All sin is equal before God. God’s demand for perfection (Lev. 11:44; 1 Peter 1:16), means that any sin, no matter how seemingly innocuous, is condemning. And yet, greater manifestations of sin often have greater earthly consequences, and create greater destruction. Lust in the heart is serious, and yet actually committing adultery has a more pronounced consequence. Anger is serious to Jesus (Matt. 5:22), but assault certainly heightens the destructiveness and the consequence of our anger. A heightened manifestation of sin also demonstrates a heart that is farther from the Lord. The deeper I go into a sin the more I love my sin, and thus the further I move away from the God who convicts of sin and calls to repentance (John 3:19-20). So, while all sin is equal before God, we should take serious concern over the heightened manifestations of sin that display themselves in our lives. We should be conscious of both the temporal destruction these greater manifestations cause, and the spiritual realities that expose.

The Scriptures use the analogy of “leaven” to indicate the pervasiveness of sin in our lives. So, Jesus warns the disciples to be on guard against the “leaven of the Pharisees and Sadducees,” by which he meant their subtle teachings which would alter the truth Christ had given to the disciples (Matt. 16:6-12). Paul says the same thing to the Corinthians in his first epistle to them. In 1 Corinthians 5 he is rebuking the church for the acceptance of a man who is sleeping with his father’s wife. The church actually “boasted” in this participation in the church, but Paul says that they should have mourned. He urges them to consider what their celebration of this sin will mean; it will be like “leaven” which will spread throughout the church and lead to greater and greater sin. So he writes to them saying:

Your boasting is not good. Don’t you know that a little yeast leavens the whole batch of dough? Get rid of the old yeast, so that you may be a new unleavened batch—as you really are. For Christ, our Passover lamb, has been sacrificed.Therefore let us keep the Festival, not with the old bread leavened with malice and wickedness, but with the unleavened bread of sincerity and truth. (1 Cor. 5:6-8)

A little yeast, or a little sin, will permeate the whole dough.

James gives us a similar scenario when he describes the progression of sin. He speaks fo sin beginning with a temptation that leads to an action that, if not interrupted with repentance, will lead to death. He writes:

But each person is tempted when he is lured and enticed by his own desire.Then desire when it has conceived gives birth to sin, and sin when it is fully grown brings forth death. (James 1:14-15)

There is a progression in sin and its ultimate end, when it is “fully grown,” is death. The old saying communicates it better than I can:

Sin is progressive in nature and it always leads from “evil to evil” (Jer. 9:3).

On Cultivating an Appetite

I recall the first time I had a cup of coffee. I was in high school and my friend and I decided to try some in order to help us stay up late and work on a project. The taste was so bitter and so foul in my mouth that I could not fathom how people drank it. I began to add sugar and cream to my coffee and drank it that way for several years. Sometimes, I wouldn’t add as much cream or as much sugar and I could taste the coffee very clearly. Overtime I began to like the taste of coffee itself, I began to drink light roasts and then darker roasts and now I love black coffee. It became an acquired taste as I exposed myself to it in small doses. This same progression works with sin. We cultivate an appetite for sin as we sip a little here, and a little there. An example can help illuminate the point.

Caleb (not his real name), like many men, struggled with lust. He was in junior high when he first learned about masturbation, but by then he had long since been entertaining sexual thoughts. The more he focused on those thoughts the more intense they became. That slowly translated, for him, into positioning himself in class so that he could leer at female classmates. He began to fantasize about them too and sin led to sin. One day, at home by himself, he decided to look for pornography online. He had never before seen such images, and he knew it was wrong, but the thoughts were already in his head and the desire had already been cultivated. He typed words, which he had never typed before, into his search engine and a new, heightened sense of sin was born. Sin led to sin.

Consider your own life. Where are you on the spectrum of sinful demonstrations? How far have you progressed in the indulgence of sinful desires? Consider a few questions to assess where you are, and then I will conclude with some important advice for next steps:

It’s easy to justify our sin, to convince ourselves that things aren’t that bad. If the Spirit of God is prompting you, even now, to wrestle with a specific sin don’t refuse Him. The more you refuse to heed the Spirit’s call to repentance the further you will move away from Him, and that ought to scare you (Heb. 3:15). James tells us that there is healing in confession of sin (James 5:16). Reach out today to a wise/godly friend, pastor, or counselor and begin working on these issues. There is hope and freedom that is possible for you.But if you continue to pursue your sin you will cultivate a greater appetite for sin and eventually it will lead to destruction.