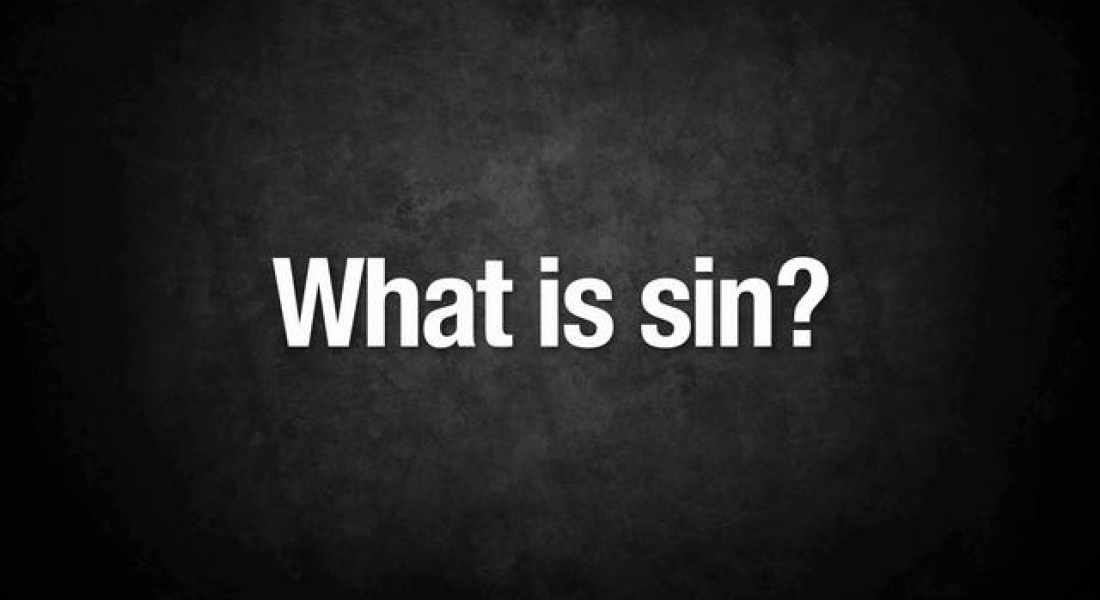 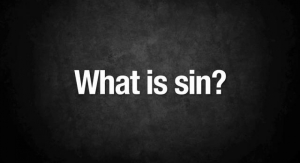 Throughout history there have been many ways of thinking about and characterizing sin. Many theologians have talked about sin in terms of “privation,” lacking ontology but still resulting in chaos. Others have spoken of sin as “pride” or “ingratitude.” Each characterization has its strengths and weaknesses. Thinking of sin in terms of a relational problem, however, presents a helpful framework for both understanding sin and understanding its resolution.

First, and foremost, Scripture teaches that our sin is a relational problem between us and God. The first occurrence of sin in the whole record of the Bible centers around distrusting God. In Genesis 3 the Serpent encourages Eve, and Adam, to doubt God’s commands and to be skeptical of His motivations (v. 3-4). After they sin in direct disobedience to His command they resort to hiding from God (Gen. 3:8). In addition sinners are called by Paul, “haters of God” (Rom. 1:30), suppressing thing knowledge of Him (1:18). They displace God with idols and create things (Rom. 1:25). They are said to be “hostile toward God” (Rom. 8:7). Isaiah tells us plainly that our sins have created a “separation” between us and God (Isa. 59:2).

We were, of course, created to be in fellowship and communion with our God. Sin tempts us to believe that we don’t need Him. Like Adam and Eve in the Garden, we are inclined towards the idea that we can become like God without God. We can pursue our own autonomous life. Ultimately, then, sin displaces God by turning towards self-worship over God-worship. As Eric Johnson has written:

Sin is necessarily religious: it is essentially self-worship, and it promises a better happiness than loving receptivity with God. (God & Soul Care, 222)

But autocentricism is not part of God’s design and eventually the pursuit of sin in our lives will lead to serious problems. The obvious and most serious problem is eternal damnation apart from God. But even for Christians who have been rescued from such eternal condemnation, there are serious problems with sin, issues that affect our interpersonal and internal dynamics. Let’s explore those dimensions of sin’s relational problem.

Secondly, Scripture teaches that sin is an interpersonal problem. We can look again to the very first sin recorded in the Bible. After sin enters the picture Adam and Eve share together in their first act of deception, they hide from God together (Gen. 3:7-8). Humans are always encouraging one another to sin, we don’t like to do it alone so we tempt one another to join us (Rom. 1:32; Mark 9:42). The Tower of Babel (Gen. 11), reminds us of just how seriously we can join together to sin against God. In addition sin causes us to turn on one another. Adam is quick to blame Eve for his sin when confronted by God (Gen. 3:12). By chapter 4 of Genesis the first incident of murder has occurred and from there it only gets worse. The Bible is full of horrific stories of betrayal, assault, murder, and hatred. Paul’s description of the wickedness of sin in Romans 1:28-31 includes plenty of interpersonal sins.  D.A. Carson reminds us that “sin is social: although it is first and foremost defiance of God, there is no sin that does not touch the lives of others” (Christ & Culture Revisited, 48).

Thirdly, Scripture teaches that sin is a problem for our relationship with ourselves. We were created to be in relationship with God, to reflect God through the Imago Dei. Sin has, however, altered that image and therefore caused us to be at odds with our original design. Ephesians 2 tells us that apart from Christ’s intervention we are without hope and without God (Eph. 2:12). To live this way is to experience what some have called “transcendent loneliness” and existential despair. It sets us up for a life of personal confusion, dissociation, and fracture. Again Eric Johnson writes:

Avoiding His presence results in transcendent loneliness, shame, and anxiety. Created for the most profound attachment relationship with God, humans are now radically alone in the universe – this is not human life as God designed. As a result, some fundamental forms of psychopathology characterize all humans in some degree – shame, guilt, defenses, anxiety, internal conflict, idolatry, envy, and an inability to love well – all of which, from a Christian standpoint, stem from the ultimate disorder of sin. (220)

Johnson calls this an “inversion of the Imago Dei” (225). We “become like God” but in all the wrong ways, the ways we were never designed to become like Him: autonomous in heart, and self-worshiping. In this way our becoming “like God” is actually the our becoming against God; or as Bonhoeffer said, “In becoming like God, he has become a god against God” (Ethics, 19). Man becomes like God, but in a way that actually drives us from Him (Gen. 3:22).

Sin is a relational problem. It has serious consequences for our lives, even as believers. We must recognize, then, that the only solution to this relational problem is a better, more right relationship. Salvation from sin calls us into relationship with God through Christ. The gospel is an invitation into communion, and union with God. Such a definition of sin can help us we encounter sinners in counseling, in evangelism, and in ourselves. Sin is not some thing “out there,” it is not some external force working on us and/or against us. It is a relational problem arising from our own hearts, but that can be addressed through communion and union with Christ.