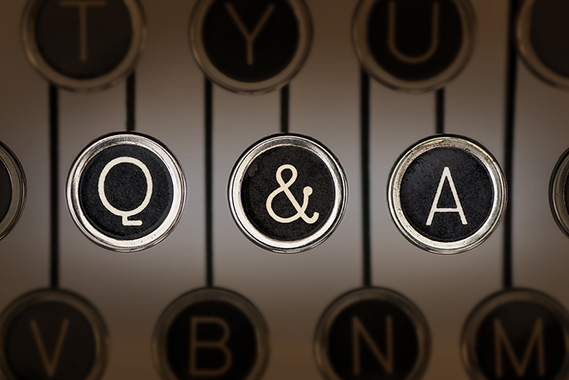 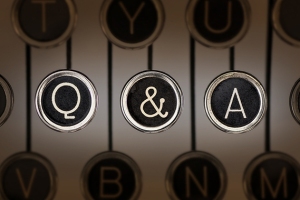 I’ve been asked this question many times over the course of my pastoral career. With the increasing number of states legalizing marijuana, or discussing legalization, the question is coming up again. Even last week the question was both posed to me for this series, and someone sought some specific counsel on it. So, it’s worth discussing. There are a number of important factors we need to consider as we wrestle with whether or not Christians should smoke pot.

We should start by considering the effects of marijuana. This is not a simple question to answer. Because marijuana is an illegal substance research on it has been limited. The truth is we don’t really know the full long-term impact that smoking marijuana has on the body and mind. More ongoing research needs to be done, and by a multitude of people so that we can compare and corroborate findings. This alone should give us pause when we consider using it, but we can speak to some specific and well documented facts about use.

Marijuana use causes hindrances in both cognition and performance. Those who smoke have found and evidenced an inability to process information quickly, to make quick judgments, to problem solve, and to maintain self-control. Major effects include altered time sense and faulty memory. Performance is also altered, though the effect of the drug is such that it convinces the user that they are actually excelling in the motor skills. In that regard, then, it parallels the experience of drunkenness, which the Bible speaks about very directly. All over the Scriptures followers of God are warned not to indulge in drunkenness (Rom. 13:13; Gal. 5:19-21; 1 Peter 4:3). Furthermore, we are commanded in Ephesians not to “get drunk, for that is debauchery, but be filled with the Spirit” (Eph. 5:18). The contrast is important, there, for it depicts, on the one hand, being controlled by a substance, and, on the other hand, being controlled by the Spirit. The two don’t coexist.

There are other issues that ought to seriously be weighted as well. Motivation, in particular, ought to be a concern. What is the rationale behind smoking pot? Recreational use is intended to get the “high” of smoking or consuming marijuana. That high, I have argued, is the issue of most pressing concern. But, just for the sake of the argument, let’s suggest the goal is not to get high, but simply to enjoy the plant itself. After all it is a natural product of God’s creation and therefore we should enjoy it (or at least that’s the way the argument goes). Research from the British Journal of Clinical Pharmacology has revealed, however, that it only takes 7mg of THC for intoxication to occur, that’s the equivalent of four puffs of a marijuana cigarette. Obviously average consumption far exceeds 7mg. So, there must be another purpose for consumption if we are to support such habits with a clear conscience. The problem is that most people use marijuana as a means of self-medicating. It is an effort to cope with life without having to work through our problems, struggles, strains, and aches. This practice, which happens with all kinds of substances, and behaviors, is a sinful way of avoiding the necessary work of facing our problems. Self-medication becomes a form of self-indulgence and actually harms our maturation as both adults and especially as believers.

We may speak momentarily about the use of pot for medicinal purposes. I am open to this possibility. I recognize that many legal drugs alter our state of mind when used and yet have valuable benefits to them. Doctors and psychiatrists have prescribed these for years and we have seen good fruit from some of them (though not all of them). So I am not completely opposed to the use of marijuana for medicinal purposes, provided someone has an actual prescription and is not self-medicating (see above). But even the use of medicinal marijuana continues to be debated. A few controlled studies have found beneficial results from smoking marijuana, but even these have not been conclusive. More research needs to be done to corroborate findings and validate the claims of advocates.

A few questions may yet help us to think Biblically about the issue of smoking pot. The question of its sinfulness is certainly worth your time and I have made a case for why I think it should be regarded with great suspicion and avoided by believers. But in addition to its sinfulness we need to ask if it is wise. So, consider the following questions:

With all this in mind I would argue that is very likely that smoking pot is sinful. There are no proof texts that we can point to in order to make this conclusion, but there are a lot of solid principles that can guide us to this assertion. In final, I would state that if there is even the hint or possibility that this could be sinful then Christians have a responsibility to run from it. We are not to be the kind of people who toe the line of gray areas, indulge in what might possibly be a sin simply because it has not be perfectly proven. No, instead we are to be those who so love God that we will keep away from even the hint of evil. We are to be above reproach and blameless before the world (Phil. 2:15; Col. 1:22). Run hard after God, and to that end stay away from pot.