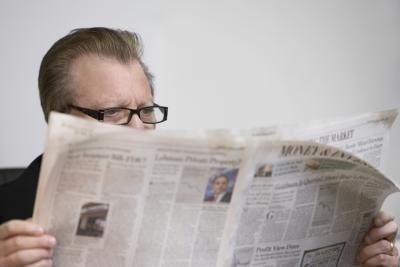 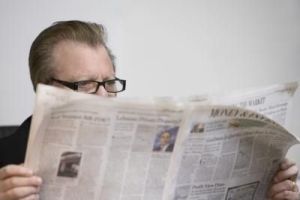 Here are some interesting articles that I’ve compiled from around the web. Check them out:

As a huge fan of the first American missionary Adoniram Judson, I always enjoy finding pieces on the man. This piece is a quick overview of Judson’s life, but with an emphasis on his agnosticism/atheism at a young age. Judson’s story always serves as a good reminder that we never know whom God may yet call into ministry and use for the advancement of His gospel.

2. “The Privilege of Being Simul Justus Et Peccator” by Matthew B. Sims

This is a fantastic piece that speaks to the difference in the way white sinners and black sinners are treated in the popular culture. In particular, Sims points out that when a white man sins the Christian community is quick to recognize the need for forgiveness, and we never associate one man’s sins with a whole community. Such, however, is not true of our African-American brothers. When they sin we are less inclined to offer immediate grace, and often quick to paint the entire African-American community with a broad brush. One man’s sins represent the entire community. Sims speaks honestly and humbly about white privilege in this piece, and it is well worth reading.

3. “How an Affair Really Begins” by Tim Challies

Challies offers six “E”s that he believes set a person up for an affair. I think much of what he says here can be true, but I should point out that I think the “six e’s” approach is pretty simplistic. This certainly describes the way a certain kind of affair can happen, but it is hardly the only way. This is a good list of so-called “steps in a process,” but we should not think this sufficiently explains the reasons and ways in which a person finds themselves in an extra-marital affair.

4. “Pastors, Power, and Prettiness” by Karen Swallow Prior

Dr. Prior often offers such gracious wisdom and this article is not exception. Here she responds to a recent blog post by Douglas Wilson, one that was incredibly insensitive at best. In light of all the mess that Wilson is being charged with now too, it seems it was exceedingly unwise. Karen writes here to speak more broadly to the idea of pastors commenting publicly on the prettiness of other women. She notes the difference between a man and a woman making these same comments. I appreciate this piece and its awareness, sensitivity, and wisdom.

5. “Measuring the Bright Side of Being Blue: A New Tool for Assessing Analytic Rumination in Depression” by Skye Barbic, Zachary Durisko, and Paul Andrews

This is a fascinating look at research on a 2014 project. The authors are among the increasing numbers of care professionals who believe that depression might actually have some benefits to it. In particular they believe it can be a useful tool in the area of analytic rumination. In light of the Cornerstone Counseling Ministry’s upcoming seminar on depression this is a worthy (if long and somewhat technical) read.